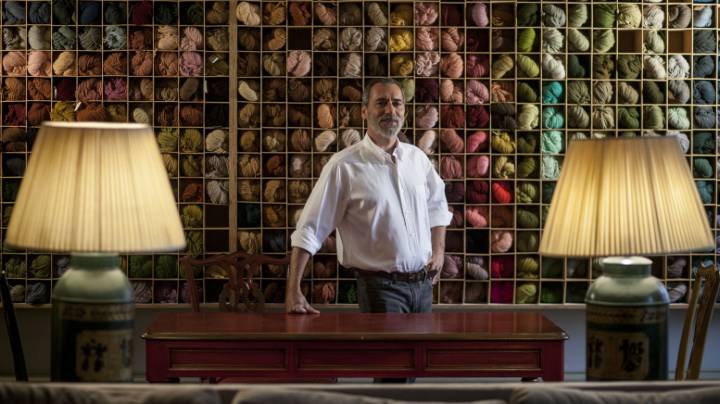 The Arraiolos rug is part of Portugal’s handicrafts heritage,

but that doesn’t necessarily ensure the survival of a craft that boasts such a long tradition some way neglected by the new generations, who associate it to their grandparents’ old houses, the Arraiolos carpet can only overcome the threat of extinction if it gets a new lease of life and people wake up to the need of preserving it and not relegating it to a museum display.

In the past, Arraiolos rugs abounded in Portuguese houses, either covering the floor or decorating the walls, generally spread across large surfaces.

More recently, there has been the perception that youngsters have little interest in this type of embroidered tapestry, and are instead captivated by accessible and industrialised options that flood the market. However, the classic Arraiolos could see a revival, maintaining the essence of the oblique cross-stitch that defines it but renewing the patterns for a contemporary and artistically inspired style, which could very much see its return to elegant settings.

Rodrigo Azambuja is responsible for an inspired solution to revive the Arraiolos rug. 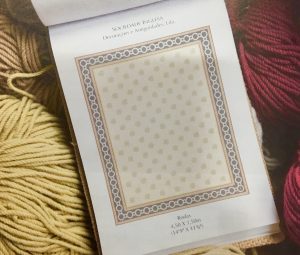 Respecting the traditional stitching, he incorporates the designs inspired by someone who studied Fine Arts, with a diploma from the University of Brasilia. Some of the motifs are geometric-abstract; others draw inspiration from Portuguese azulejo tiles on buildings; others still are reproductions of designs out-lined in tune with the settings in which they will be placed.

The chances of survival of the Arraiolos are immense, and the choice of free patterns born from the artist’s sensibility as organiser of interior environments is a gateway to infinite ideas.

Born in Mexico, Rodrigo Azambuja travelled the world depending on where his father, a diplomat, was stationed. In then 196os, the tour stopped in Portugal. After setting down roots in Lisbon, his mother, the renowned Brazilian decorator Malu Futscher Pereira, took over Sociedade Inglesa in Chiado, founded by Lady Blance Ellis, at the time a pioneer in private decorating in the capital.

Rodrigo started a profitable collaboration with his mother as back-up, thanks to his talent for drawing. The Arraiolos were included in the interior design commissions of an elegant and wealthy clientele, and an extensive series of designs classics or from the artist’s imagination began to come together.

Today it is a valuable archive that comprises designs inspired by the old azulejo tiles, the roofs of the Trianon in Versailles and the velvet collection of the Gulbenkian Museum, for example. Despite not being Portuguese, Rodrigo Azambuja is one of the last champions of Arraiolos, concerned with its possible disappearance. “The disinterest in the Arraiolos rug is a huge shame,” he says. “I tried to promote it on the occasion of Expo ‘98, but unfortunately I couldn’t bring in interested investors.”

The commissions, however, face some obstacles when it comes to the raw material.

Tradition dictates that the Arraiolos rug be embroidered on a jute canvas, with thick three-ply sheep’s wool, requiring 1.6kg per square metre. The sheep from Serra da Estrela once ensured the supply of wool, part of an established chain similar to the industrial model.

The textile crisis (just as others that lost ancient Portuguese skills) also hit this craft with the disappearance o factories. This number was lost in Portuga in favour of China, which produced a considerable amount and whose main buyer was… Portugal. The solution was to import canvas and wool from New Zealand, Scotland and India to overcome the shortage. It doesn’t affect the authenticity of the good Portuguese rug, with its characteristic density of 40,000 stitches per square metre.

Looking for an interior designer ? 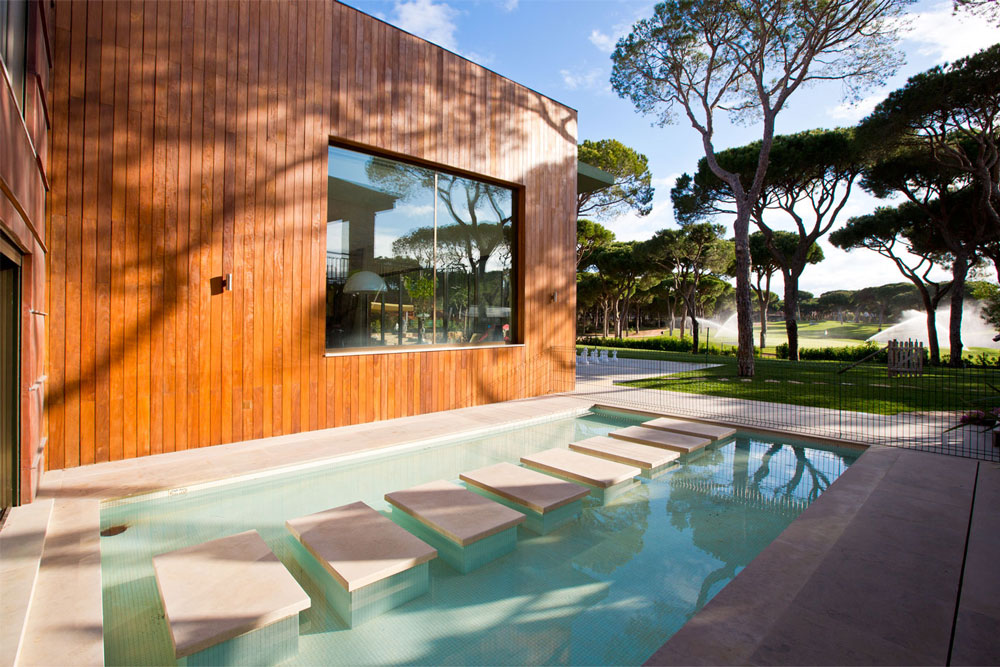 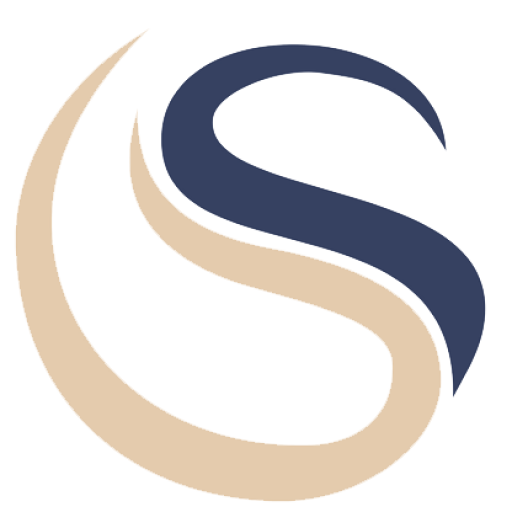